Having spent almost two decades in the field of advertising in India as well as overseas and after winning many awards across various fields of communication, Illustration is still one of those things that gives me immense joy and the liberty to express myself. I keep experimenting with various media and styles which has been appreciated and utilized by various individuals and organisations alike. In 2011, I won the National Competition 'An Ad in the Life of India' which was a part of the memorable campaign by Times of India called 'A Day in the Life of India' and my winning entry had an illustrative approach to it.

Photography is another field that attracts me and it also gave me the National Award in the year 2006. I was a regular contributor to Visage Images which was a part of Getty Images and many of my images were bought by national and international buyers.

Currently I am working as a creative consultant for a leading event company in Delhi. 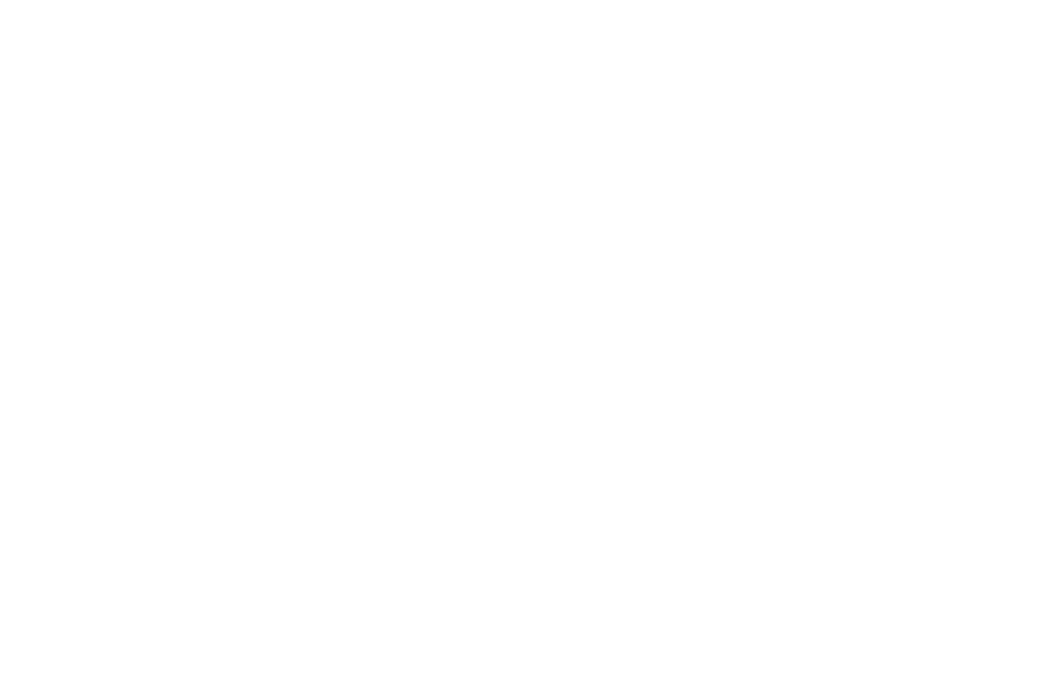